The CoolSculpting fat-freezing procedure is the only FDA-cleared,non-surgical fat-reduction treatment that uses controlled cooling to eliminate stubborn fat that resists all efforts through diet and exercise. The results are proven, noticeable, and lasting so you’ll look great from every angle.

From popsicles to cryolipolysis to coolsculpting

Years ago, scientists at Harvard University observed that some children who ate popsicles got dimples in their cheeks. The scientists—Dieter Manstein, MD and R. Rox Anderson, MD—realized that the popsicles were freezing and eliminating small pockets of fat cells.

The idea that cold can target fat cells—without damaging the skin or surrounding tissue was the insight behind cryolipolysis, the proven science on which the CoolSculpting procedure is based.

The CoolSculpting procedure safely delivers precisely controlled cooling to gently and effectively target the fat cells underneath the skin. Treated fat cells are crystalized (frozen), then die. Over time, your body naturally processes the fat and eliminates these dead cells, leaving a more sculpted you.

The difference between losing weight vs losing fat

It may be confusing to hear that reducing fat is not the same as losing weight. It’s all about what happens to fat CELLS.The number of fat cells in our bodies typically becomes a fixed number sometime in our teenage years. Losing or gaining weight generally does not increase or decrease the number of fat cells. Instead, it changes the size of fat cells.

Fat cells after the coolsculpting procedure

The Coolsculpting fat-freezing procedure actually reduces the number of fat cells in treated areas by about 20% to 25%. These fat cells are naturally processed and eliminated, so they won’t migrate to another area of your body. And, unlike what happens with other procedures, there’s no change to fat cells in untreated areas. 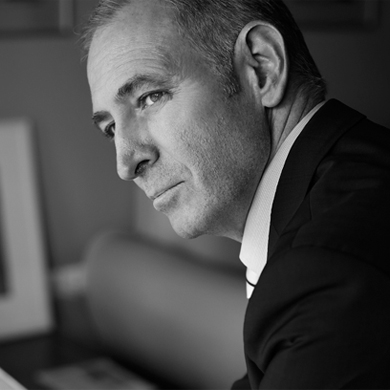 Cryoesthetics is the confirmation of our effort to broaden the services we provide to the people who trust us. Thus, beyond the established therapies of aesthetic plastic surgery, we invested in the unique, safe and efficient Coolsculpting device, made in USA by ZELTIQ. CoolSculpting treatments are performed only in a medical office under the supervision of a licensed doctor to guarantee the highest standards of care.

In addition, because of laser hair removal treatments remain one of the most in-demand aesthetic procedures, we have chosen the new INITIA 810nm diode laser. This device has been designed specifically to ensure three key features: speed, versatility and ‘pain-free’ treatments, on all skin types. 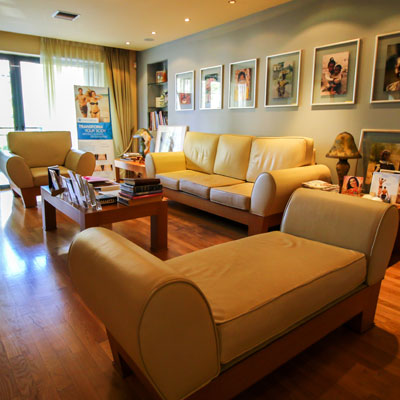